Pinot Noir vs Cabernet Sauvignon: Which Red Wine is for Me? 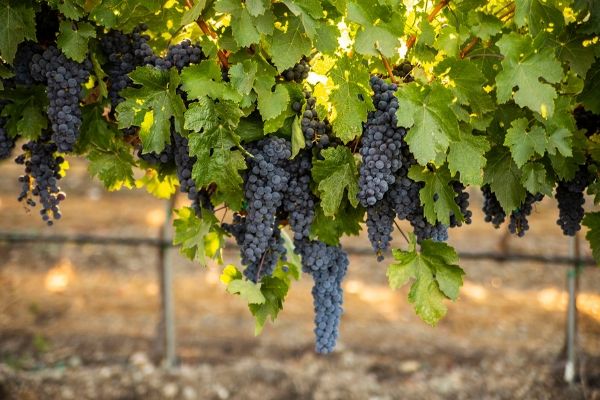 Pinot Noir is a red grape variety that comes from the species Vitis-vinifera. The name “Pinot Noir” is actually derived from the French words for “pine” and “black”. The “pine” refers to the tightly clustered, cone-shaped fruit bunches, whereas the “black” refers to the color. Although Pinot Noir is now grown all around the world, its origins are chiefly associated with France’s Burgundy region.

Pinot Noir produces a mind-boggling range of nuances, which are highly sought by wine lovers from around the world. In the broadest terms, Pinot Noir tends to be of light to medium body with an aroma reminiscent of black cherry, raspberry, or currant. Traditional red Burgundy is famous for its fleshy, ‘farmyard’ aromas, but changing fashions and new easier-to-grow clones have favored a lighter, fruitier style. However, an emerging style from California highlights a more powerful, fruit-forward and darker wine that can approach Syrah in depth. 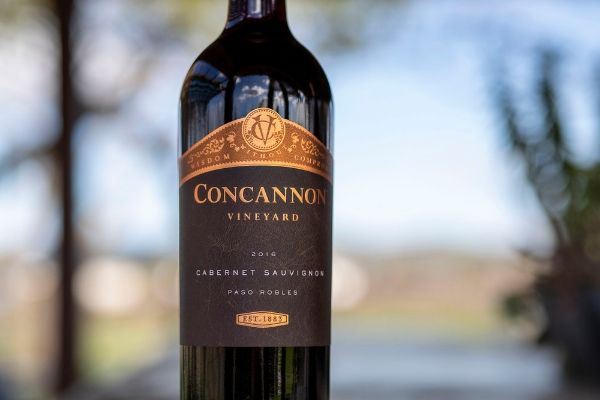 Cabernet Sauvignon is one of the world’s most widely recognized red wine grape varieties. It is the most planted of fine wine grapes, and it is grown in nearly every major wine producing country among a spectrum of climates as diverse as Canada’s Okanagan Valley, the high plains of Argentina, Tuscany, or our very own Livermore Valley. Cabernet is also one of the most cold-hardy and disease-resistant Vitis-vinifera varieties grown today.

Cabernet Sauvignon first became internationally recognized through its prominence in Bordeaux wines. In the 1976 Judgment of Paris, Napa Valley Cabernet scored ahead of some top Bordeaux châteaux in a blind tasting, bringing international recognition to a wine region.

To be clear, 1st Generation vintner James Concannon’s efforts were trailblazing in this area of winemaking. He was one of the first to craft Bordeaux style wines in California, importing Cabernet Sauvignon cuttings from renowned houses such as Chateau Margaux & Lafite.  This led to the prestige and predominance of our Concannon Clones and we are proud that now an estimated four out of every five bottles of all California Cabernet Sauvignon come from these dynamic clones. Concannon Vineyard is home to the renowned Concannon Cabernet Clones 7, 8 and 11, that originated from a single “Mother Vine” our Founder imported from Bordeaux back in 1893.

One of the most noted traits of Cabernet Sauvignon is its affinity for oak, either during fermentation or in barrel aging. In addition to having a softening effect on the grape’s naturally high tannins, the unique wood flavors of vanilla and spice complement the natural grape flavors of black currant and tobacco. The aroma of black currants is one of the most distinctive and characteristic elements of Cabernet Sauvignon that is present in virtually every style of the wine across the globe. Styles from various regions and producers may also have aromas of eucalyptus, mint and tobacco. In general, New World examples have more pronounced fruity notes while Old World wines can be more austere with heightened earthy notes.

There are close to 900,000 acres of Cabernet Sauvignon grown throughout California and a style for everyone. Craving more? Get 20% off your first online order when signing up for estate news and promotions!