138 years of history in every bottle

The Concannon family turned a pioneering venture into an enduring landmark.
Explore the milestones they celebrated along the way.

From Ireland’s Rocky Coast to the Land of Opportunity James Concannon, our Founder, was born on St. Patrick’s Day in 1847. Our vineyard story all began in 1865 when James, an 18-year-old boy with only one golden guinea in his pocket, a heart full of adventure and “honor as his guiding star,” courageously set sail from the rocky coast of Ireland’s Aran Islands to seek opportunity in America.

He left with a tall order from his parents: to live his life according to an ancient Concannon principle, “Wisdom Without Compromise.”

A Founding Family of California Wine

James recognized that the terroir of California’s Livermore Valley was strikingly similar to the premier vineyards of Bordeaux. So, he established Concannon Vineyard, which not only became the first successful winery founded by an Irish immigrant, but it also established Concannon as a founding family of the California wine industry.

After intensely studying winegrowing while in Bordeaux as well as at University of California – Berkeley, James was one of the first to craft Bordeaux-style wines in California. He became well-known for his meticulous selection of only the highest quality vines, which he imported directly from Bordeaux, including from renowned Château Margaux and Château d’Yquem.

Winning a Place at the Table, At Home and Abroad 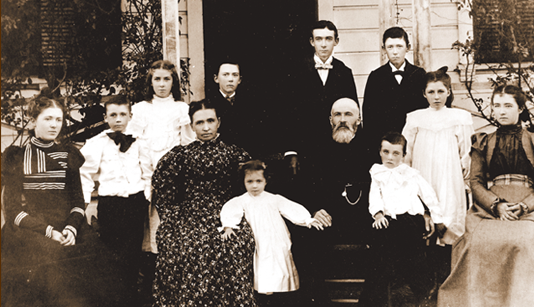 James worked closely with early California viticulture leaders Charles and Clarence Wetmore, as well as UC Berkeley, to prove that California could be as successful of a winegrowing region as Bordeaux. Then, at the 1889 International Paris Exposition, the Livermore Valley stunned California and the entire world when it became the first American Wine Region to win international, Gold Medal Awards, including Grand Prix. This gave California the confidence it needed to pursue winemaking and begin introducing wine to the pleasures of the American table. They changed American culture forever. Captain Joe Concannon (son of James) kept Concannon Vineyard continuously operating throughout Prohibition by making and selling sacramental wine. Remarkably, this prevented the destruction of our 1893 Château Margaux Cabernet Sauvignon, other historic Bordeaux vines and the vines propagated from them — and kept their promise alive.

Our Prohibition wines continued being bottled under our family label, and three of those bottles have were welcomed into the National Museum of American History, Smithsonian collection. 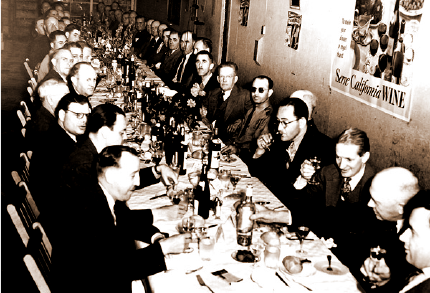 To help re-launch the California wine industry after the repeal of Prohibition, Captain Joe became a founding member of The Wine Institute, and actively promoted successful winegrowing techniques to place wine back on the American table.

In the early 1930s, Captain Joe became one of the first in the world to bottle Cabernet as a single varietal wine. His leadership didn’t go unnoticed. Andre Tchelistcheff, the “Dean of American Winemakers,” used Joe’s description of how to find the perfect scent for Pinot Noir in setting the benchmark for California Pinot Noir. 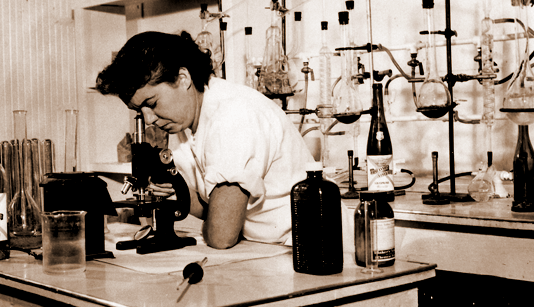 As a man of remarkable action and progress, Captain Joe hired one of the first technically trained, female winemakers, Katherine Vajda, to serve as Concannon’s lead winemaker during the 1950s.

Captain Joe continued being a trailblazer during his time at the helm of Concannon Vineyard, which lasted through the early 1960s.

The Father of Petite Sirah Jim Concannon, grandson of James, became lead winemaker in 1960 and immediately made one of his most significant contributions: introducing “America’s First Petite Sirah” in 1964 from his 1961 vintage.

Historically, Europeans and Californians had only used Petite Sirah as a blending grape. Jim, however, recognized this bold variety’s great potential. He was the first in America to release Petite Sirah as a varietal wine. To this day, he is affectionately known as “The Father of Petite Sirah.”

The Concannon Cabernet Clones and A California Resurgence Concannon Vineyard became home of the renowned Concannon Cabernet Clones 7, 8 and 11. These vines resulted from a highly successful collaboration between Jim Concannon and University of California – Davis in 1965. They were prepared for heat treatment cuttings from a single vine, propagated from Cabernet Sauvignon that James Concannon had earlier imported from Château Margaux in 1893.

A Steward of Progress and Preservation 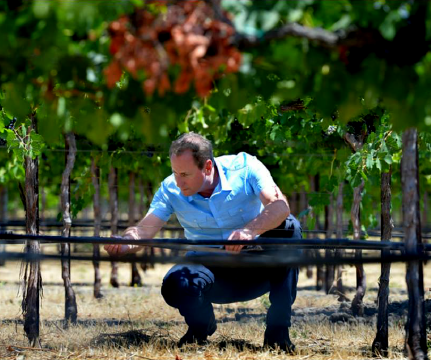 In 2008, John Concannon took over the leadership from his father as 4th generation vintner. In 2009, Concannon Vineyard was one of the first in California to become Certified Sustainable. During this time the estate winery also completed a 10-year revitalization project which includes a cutting-edge, solar-powered, small lot winery and the restoration of the original, historic winery.

Remaining in the International Spotlight In 2014, as a result of John’s close work with the world-renowned The Smithsonian Institution, three Concannon bottles dated from the Prohibition era are now at home in the National Museum of American History, Smithsonian collection.

Also in 2014, John was honored to present “The Concannon Cabernet Clones 7, 8, 11” as a keynote speaker at the 2014 International Cabernet Symposium in Napa.

The Legacy Carries On Created to honor the pioneering spirit and unconventional wisdom of the generations before him, the new Concannon Vineyard portfolio of wines reflects John’s commitment to his family’s ongoing winemaking philosophy and offer an exceptional value for the price.